It has been a long time ago since feminists started to debate women’s rights, and different treatment women receive in societies, politics and working markets. Even though feminist voices are still loud, and feminists still warn about inferior position of women in comparison to men in all aspects of life, have we reached true equality? Statistics and events forming daily consumption of the international media show we have not reached an ultimate goal of equality, and yet certain movements are claiming that feminists are too loud and that men’s rights need to be protected due to the enormous influence of ‘women’s lobby’. Have we truly reached equality, and are feminists jeopardizing the rights of men? These and other issues were subjects of our conference.

A few photos is available in the gallery below: 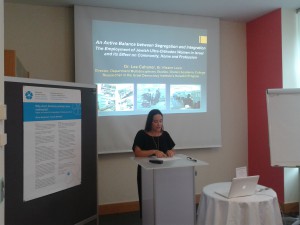 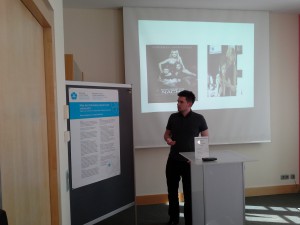 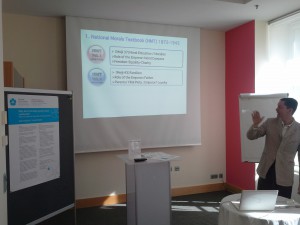 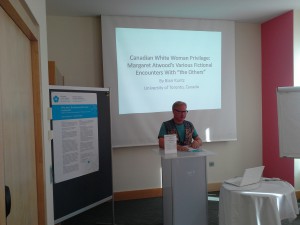 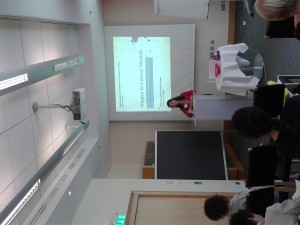 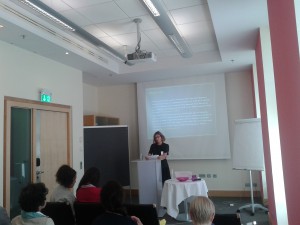 Category: Uncategorised
Leave a Reply Cancel reply
Tweets by @CRSSH
We use cookies on our website to give you the most relevant experience by remembering your preferences and repeat visits. By clicking “Accept All”, you consent to the use of ALL the cookies. However, you may visit "Cookie Settings" to provide a controlled consent.
Cookie SettingsAccept All
Manage consent

This website uses cookies to improve your experience while you navigate through the website. Out of these cookies, the cookies that are categorized as necessary are stored on your browser as they are essential for the working of basic functionalities of the website. We also use third-party cookies that help us analyze and understand how you use this website. These cookies will be stored in your browser only with your consent. You also have the option to opt-out of these cookies. But opting out of some of these cookies may have an effect on your browsing experience.
Necessary Always Enabled
Necessary cookies are absolutely essential for the website to function properly. This category only includes cookies that ensures basic functionalities and security features of the website. These cookies do not store any personal information.
Non-necessary
Any cookies that may not be particularly necessary for the website to function and is used specifically to collect user personal data via analytics, ads, other embedded contents are termed as non-necessary cookies. It is mandatory to procure user consent prior to running these cookies on your website.
SAVE & ACCEPT